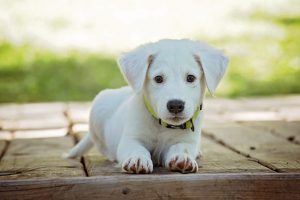 The pet insurance industry got its start almost a century ago in Sweden where about half that country’s pets are now insured. In North America, Veterinary Pet Insurance Co., a subsidiary of Nationwide, sold its first pet insurance policy in 1982 to cover the dog playing Lassie on television.

The North American Pet Health Insurance Association (NAPHIA) reports North America’s pet health insurance sector posted record growth in 2017, with combined gross written premiums hitting $1.2 billion. This represents a 23 percent increase in gross written premiums over 2016. The total number of pets insured in the U.S. and Canada reached 2.1 million at year-end 2017 up by 17 percent from 2016. According to NAPHIA, there are 12 major pet insurance companies in North America.

Pet ownership in the United States

NUMBER OF U.S. HOUSEHOLDS THAT OWN A PET, BY TYPE OF ANIMAL

TOTAL NUMBER OF PETS OWNED IN THE UNITED STATES, BY TYPE OF ANIMAL