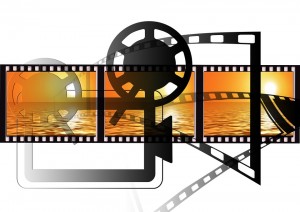 Before the cameras started to roll for Best Picture nominees like The Revenant and Mad Max: Fury Road, the producers purchased insurance coverage to protect their substantial financial investment in the film, according to the Insurance Information Institute (I.I.I.)

“Severe weather can delay a film’s production, as can either an illness or an injury to a star performer,” said Janet Ruiz, the I.I.I.’s California representative, prior to the Sunday, February 28, Academy Awards. “The people who finance and produce major motion pictures have always turned to the insurance industry to manage these risks.”

Insurance underwriters and risk managers provide counsel to film producers and their investors on issues such as on-set safety; when to film at remote locations; and how to protect the cast if dangerous stunts or scenes are to be filmed.